In February of 2017, a group of friends and colleagues traveled to Lebanon with one goal: to listen. They came with hearts heavy for those affected by the ongoing effects of war, particularly the nearly two million refugees who now made Lebanon their home. For a country about the size of Connecticut, Lebanon ranks first in the number of refugees per capita in the world. Their four million residents have continually made space for families forced out of Palestine, and orphans and widows fleeing Syria. (In contrast, the U.S., which is 946 times larger than Lebanon, hosts 3 million refugees, which is .009% of our population.) Within days of their first visit, this group of friends understood why: there are few forces stronger in the world than Lebanese hospitality.

While the power of Lebanese hospitality explains the why, the how is much more complicated. How can Lebanon care for the continually growing population of neighbors who call their small country home? How can refugees best find a path toward sustained independence? And how can the global community support Lebanon in their inspiring and radical act of welcome to these refugees?

After this listening tour, the group of friends who would become Safe Spaces knew two things: they were inspired to provide tangible support to these refugee families, and they wanted to do everything they could to come alongside the Lebanese people to help.

Soon, it became obvious that the most impactful need was education for refugee children. Thirty to fifty percent of school-age Syrian children are not enrolled in any formal education. As they get older, many more have to drop out of school to work and support their families. Students who do attend school face language barriers and a significant gap in skills. It’s in this gap that the Safe Spaces Center and school was born. You can learn more about our Safe Spaces Center here.

In all that we do, we rely on our relationships in these impacted communities to guide us into meaningful work. Because we are a small NGO, we have the flexibility to meet needs in moments of crisis. When Beirut experienced a debilitating explosion at their port in August of 2020, we quickly dispatched our staff and teachers to help in relief efforts. In the days and months following, we partnered to rebuild a church and help establish ongoing support for a community kitchen. You can read more about our work in Beirut here.

Since that first trip, Safe Spaces has indeed become a trusted stabilizing presence in Lebanon. We feel that our power lies in the same roots that inspired us: in radical hospitality, genuine welcome, and a deep desire for all humans to flourish. For us, it always comes back to listening.

We invite you to support us in this work as we listen deeply to the needs of this beautiful country and each of its beloved inhabitants. 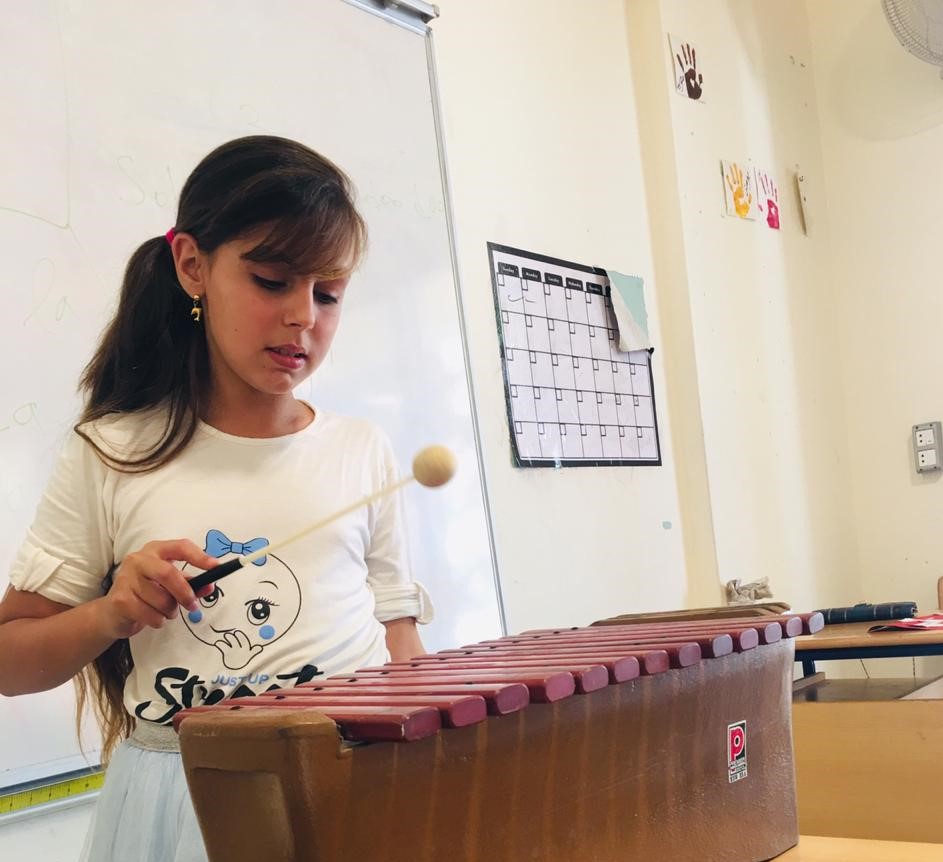 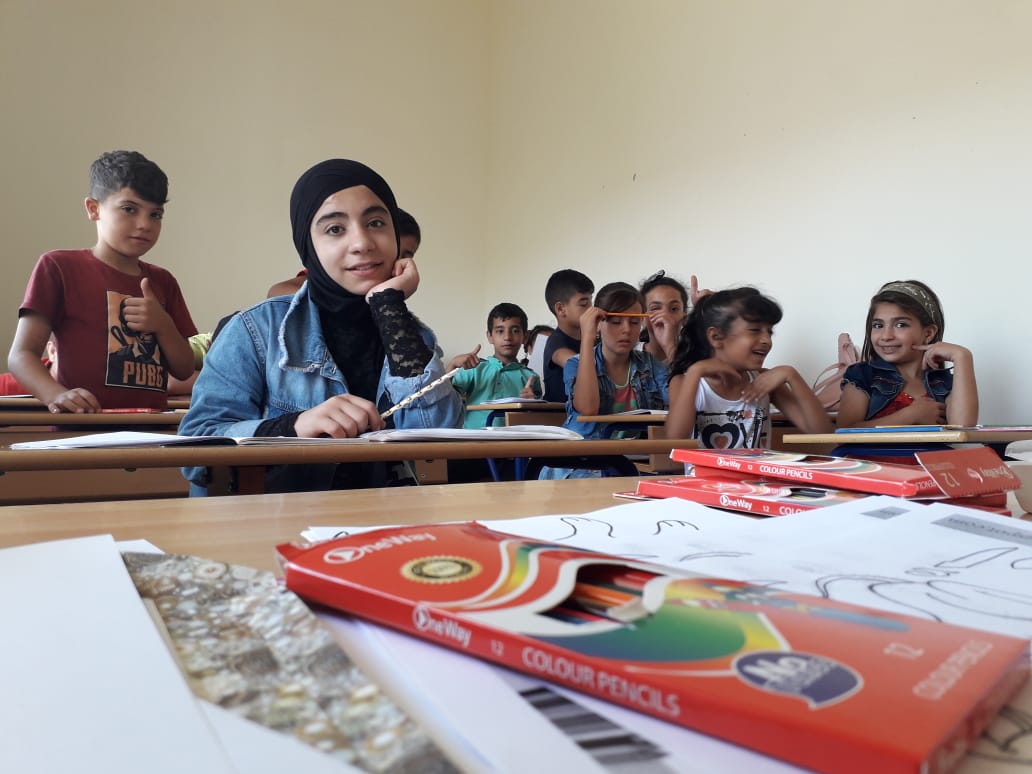 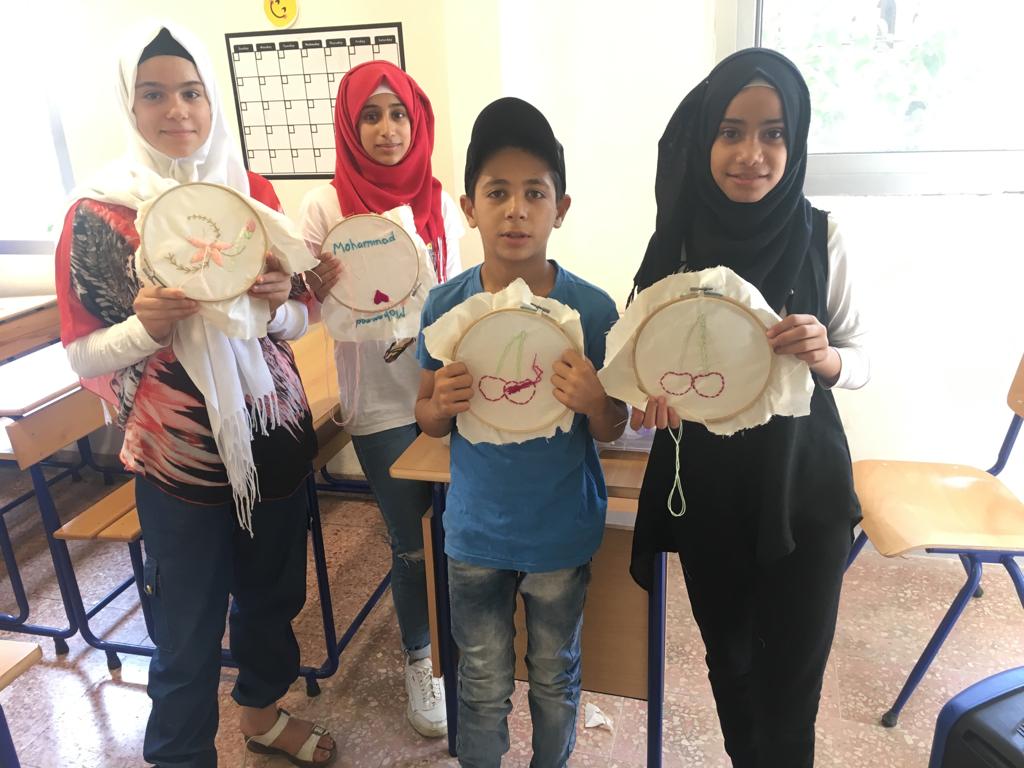 To see more pictures of our school and the work we are doing, please visit our Instagram and Facebook page.

Safe Spaces Lebanon is a multi-faith non-profit that leverages the resources of faith communities and individuals in the US to empower refugees and others in need who are experiencing the devastating effects of war.

Thanks for your message! We’ll be in touch soon.